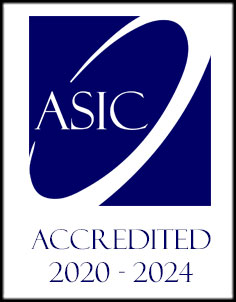 Home / About Us / About Bharatiya Vidya Bhavan 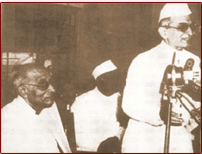 Bharatiya Vidya Bhavan (BVB), is an internationally reputed institution devoted to the promotion of education and culture. It is a charitable public trust which was founded by Dr. K.M. Munshi on November 7, 1938. The founding members of the Bhavan include Dr. Rajendra Prasad, the first President of the Republic of India; Shri C. Rajagopalachari, the first Indian and last Governor-General of India; Pandit Jawaharlal Nehru, the first Prime Minister of free India; Sardar Patel, Deputy Prime Minister and Home Minister, several distinguished scholars, statesmen, and leaders of modern Indian Renaissance.
Since its inception, Bhavan has evolved into a great intellectual, cultural and educational movement with 119 Kendra’s spread all over India, 7 overseas Centres (in United Kingdom, United States of America, Abu Dhabi, Doha, Kuwait, Australia, and Singapore) and 367 constituent institutions, besides a number of affiliated colleges. BVB stands for the development and innovations of management science in all its perspectives and strives consistently to become a center of excellence in Management Education.
Bhavan encompasses a wide network of Educational Institutions comprising of residential and non- residential schools; degree colleges (affiliated to the respective universities), management institutes (such as S. P. Jain Institute of Management and Research, Mumbai), engineering colleges and Rajendra Prasad Institute of Communication & Management which has a number of constituent colleges all over India. BVB is the proud recipient of the prestigious “Gandhi Peace Prize” for the promotion of Education and Culture. It was bestowed by the President of India.
Bhavan’s Usha & Lakshmi Mittal Institute of Management (BULMIM), New Delhi is an initiative of BharatiyaVidya Bhavan, Delhi Kendra.